Millennials Are Actually Workaholics, According to Research

Millennials Are Actually Workaholics, According to Research

Millennials don’t have a reputation as a hard-working generation. The caricature of the Millennial worker is more or less a cartoon of an entitled recipient of hundreds of plastic participation trophies who cares less about paying his dues at work and more about perks like flex-time, beer carts, and nap rooms. Or perhaps I should say that “we” have that reputation, since I’m technically a Millennial — most demographers put the start-date for this generation at 1981.

But according to a new survey by Project:Time Off and GfK, Millennials are actually more likely to see themselves — proudly — as “work martyrs” than older workers, and less likely to use all their vacation time. The researchers surveyed roughly 5,000 full-time employees who receive paid time off as a benefit, and found that Millennials were much more likely to agree with four statements they used to assess work martyrdom:

Millennials are also more likely to forfeit unused vacation days than other groups — 24% of Millennials, 19% of Gen Xers, and 17% of Boomers forfeited time off that they’d earned. (This ought to be an especially bitter pill for Millennials to swallow given that, due to their juniority in the workforce, they earn less vacation time overall than older workers.)

Although it’s often said that Millennials are different from older generations, there’s little evidence to support it. Most studies purporting to show differences between Millennials and the Gen X and Boomer generations actually just show differences between young people and older people; as they age, young people in many respects become more like their elders. Consider, for example, the quarter-life crisis. It’s a phase lots of twentysomethings go through before they learn to cope better with stress and negative feelings.

But even though I’m skeptical of any research that purports to show that Millennials are different, and not just younger, I found the Project: Time Off study compelling. For one thing, it jibes with other research that shows Millennials think about work — some might say “obsess” about it — more than other age groups. For another, some of the reasons Millennials gave for not taking time off also seem supported by other evidence.

I ran some of the findings by Tomas Chamorro Premuzic, CEO of Hogan Assessments and Professor of Business Psychology at University College London and Columbia University. He’s also a regular contributor to Harvard Business Review and one of the biggest skeptics of research on Millennials I know. He agreed with my wariness, but cautioned me not to throw the twentysomething out with the beer cart: cross-sectional data can be indicative of some generational differences. “Basically,” he wrote via email, “when what you measure is core values or personality dimensions, we know that these can change a bit as people grow older but they should not change too much.” That is especially true if you see very large differences, like the ones between Millennials and older workers in the P:TO study (note how much smaller so the differences between Gen X and Baby Boomers were).

This, in the context of the work martyrdom research, is some cause for concern. Consider a different set of findings, these drawn from a survey P:TO worked on with Alamo Rent-a-Car that measured “vacation shame.” (Both organizations share concerns that American workaholism could be cutting into the U.S. travel industry; P:TO began as an initiative of the U.S. Travel Association.) That survey found that Millennials were much more likely (59%) to feel ashamed for taking or planning a vacation than workers 35 or older (41%). Moreover, Millennials twice as likely to make fun of colleagues who took vacation – 42% of under-35 workers admitted to doing so. Of the group of employees who admitted to making fun of vacation-takers, Millennials were also twice as likely to admit that they weren’t kidding — roughly four in 10 of them said they were at least “somewhat serious” in their vacation-shaming, while only about two in 10 of older workers were serious about their mockery.

Given that Millennials today make up half the workforce — and that just over 1 in 4 Millennials are already in management positions — this should be alarming. We may be setting a new workplace norm, one where time off truly isn’t valued. Consider: in the P:TO survey, about half of Millennial managers said that company pressure kept them from approving employees’ requests for time off, compared with only a third of older managers.

This all raises the fundamental question: why? Why are Millennials are more likely to identify as work martyrs, and think of such martyrdom as normal, even admirable? I have a theory. One of the few major differences that has been found in longitudinal studies between today’s young people and yesterday’s young people is how they agree with the statement “I am an important person.” As Chamorro-Premuzic wrote in the Guardian, “in the 1950s, 12% of high-school students perceived themselves as ‘an important person’ – by the 1990s, 80% did.” Narcissism is, thus, one of the few true differences that we’ve seen between the generations over time. I asked him if this could be behind the rise in work martyrism, including the claim that “No one else at my company can do my job while I’m away.”

“It is absolutely feasible that those differences are attributed to differences in narcissism,” Chamorro-Premuzic told me. “Feeling that you are the centre of the world, irreplaceable, and that nobody can do your job, is at odds with reality and does signal a deluded sense of grandiosity. Furthermore, if anything, one would expect younger people to be LESS indispensable (at least in the eyes of their bosses).”

Katie Denis, Senior Project Director of Project: Time Off, wasn’t quite ready to attribute the rise in work martyrdom to a rise in narcissism when I asked her about it, but she did agree that the idea that “no one else can do my job” is not realistic. “This notion cracks me up,” she said over the phone. “Unless you’re the President of the United States, someone else can step in. I took four months off for maternity leave, and we’re a small team. If I can take for months, someone else can take four days.”

Denis points to other reasons Millennials are not taking time off. Cell phones and the internet could be two big ones, she says. “This is the first totally connected generation,” Denis told me. “From the day they came into the workforce they’ve had email. They’ve never really left a physical place and said, ‘OK I’m done for the day.’” She points to U.S. government data that tracks vacation time; it doesn’t follow economic cycles, but it does show a marked decrease with the rise of the internet. 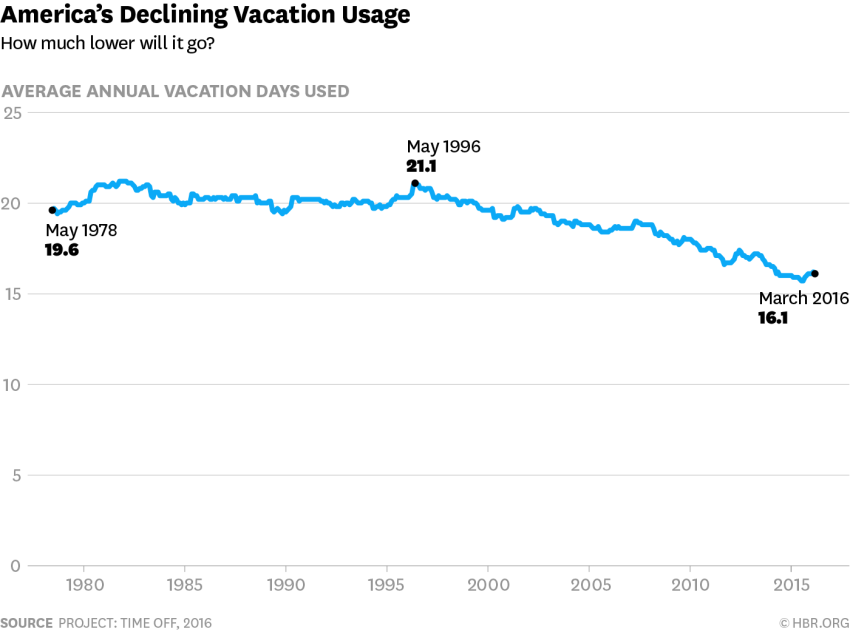 Yet Denis does think the economy may be a factor for Millennials’ declining vacation usage. More than other age groups, they were likely to say they feared that taking vacation would make them seem easily replaceable and cost them a raise or promotion. 20% even feared it would cost them their jobs. “This is a group that came into a really rough economy,” she reminded me. The first Millennials (like me) came of working age amid the wreckage of the dot-com bubble, and many younger Millennials were searching for jobs during the Great Recession. In other words, to Millennials, a weak economy is the norm. Since this generation also faces historically high levels of student debt, it makes a certain amount of sense that they wouldn’t want to jeopardize their jobs.

This makes it all the more important to underline that the P:TO study also finds that sacrificing vacation time has no net benefit on your career. In fact, work martyrs are more likely to be stressed at home and at work, and less likely to be happy with their companies and careers. And they were less likely to receive bonuses — 75% of work martyrs reported receiving a bonus in the past three years, compared with 81% of overall respondents. Previous research by P:TO showed that people who take fewer vacation days are also less likely to get a raise: 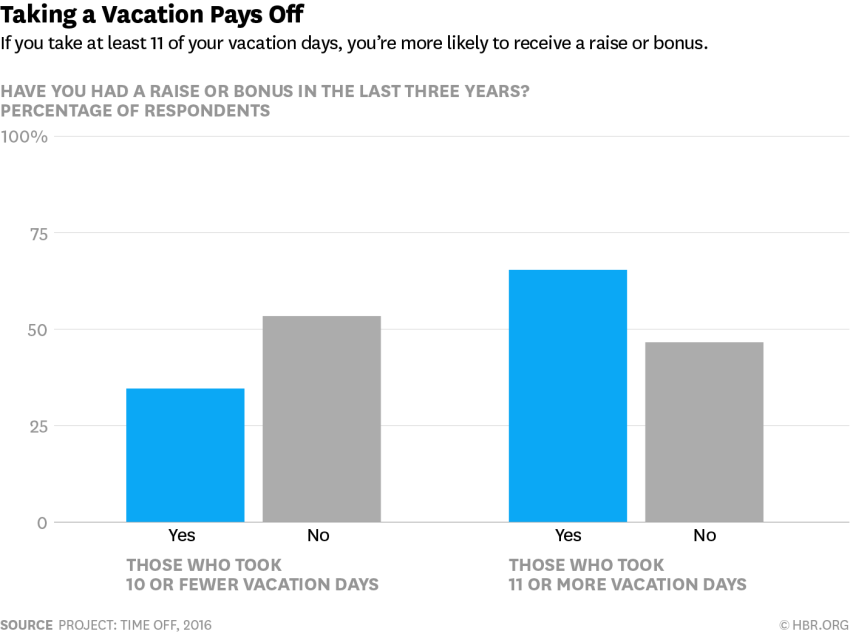 Other research by P:TO has found that most managers really don’t mind their employees’ taking vacation. In fact, in an earlier study, 80% of managers believed vacation time was helped maintain high energy levels on their teams, and 67% said it made employees more productive.

Sadly, employees don’t seem to be getting the message. Two-thirds of employees said they heard either mixed messages, negative messages, or nothing from their bosses about taking paid time off. “We fill that silence with our insecurities,” says Denis.

Senior leaders and more experienced managers can help nip this problem in the bud, before it becomes a new norm or leads to organization-wide burnout. Being proactive about asking employees what their vacation plans are not only helps convey to employees that they’re expected to take time off, it surfaces any conflicting deadlines or requests well in advance. That means that you’ll have time to come up with solutions before it’s a problem, which has other benefits besides allowing employees to take the time they’ve earned; planning for time off has actually been found toincrease team collaboration and information-sharing. Moreover, planning well in advance has been linked to lower-stress vacations, which means that employees will be more likely to return feeling refreshed and ready to get back to work. 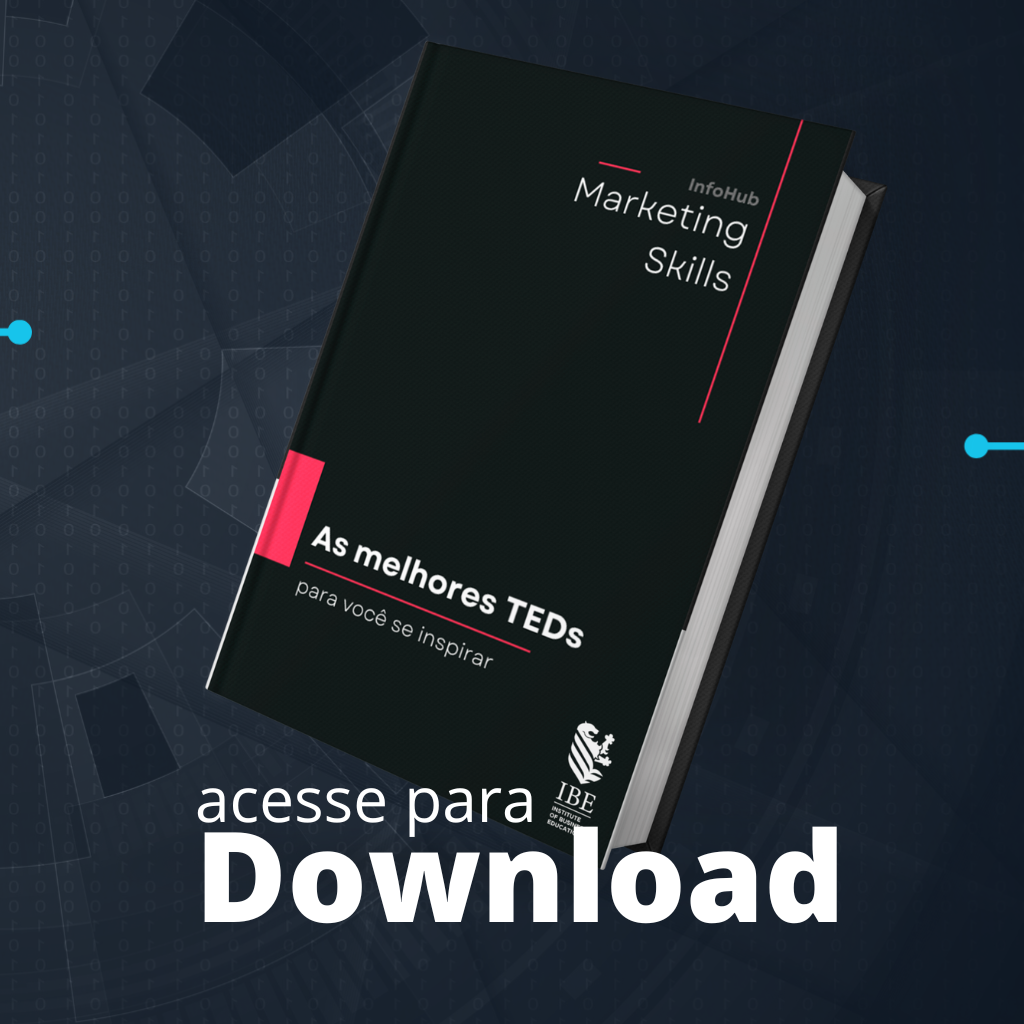 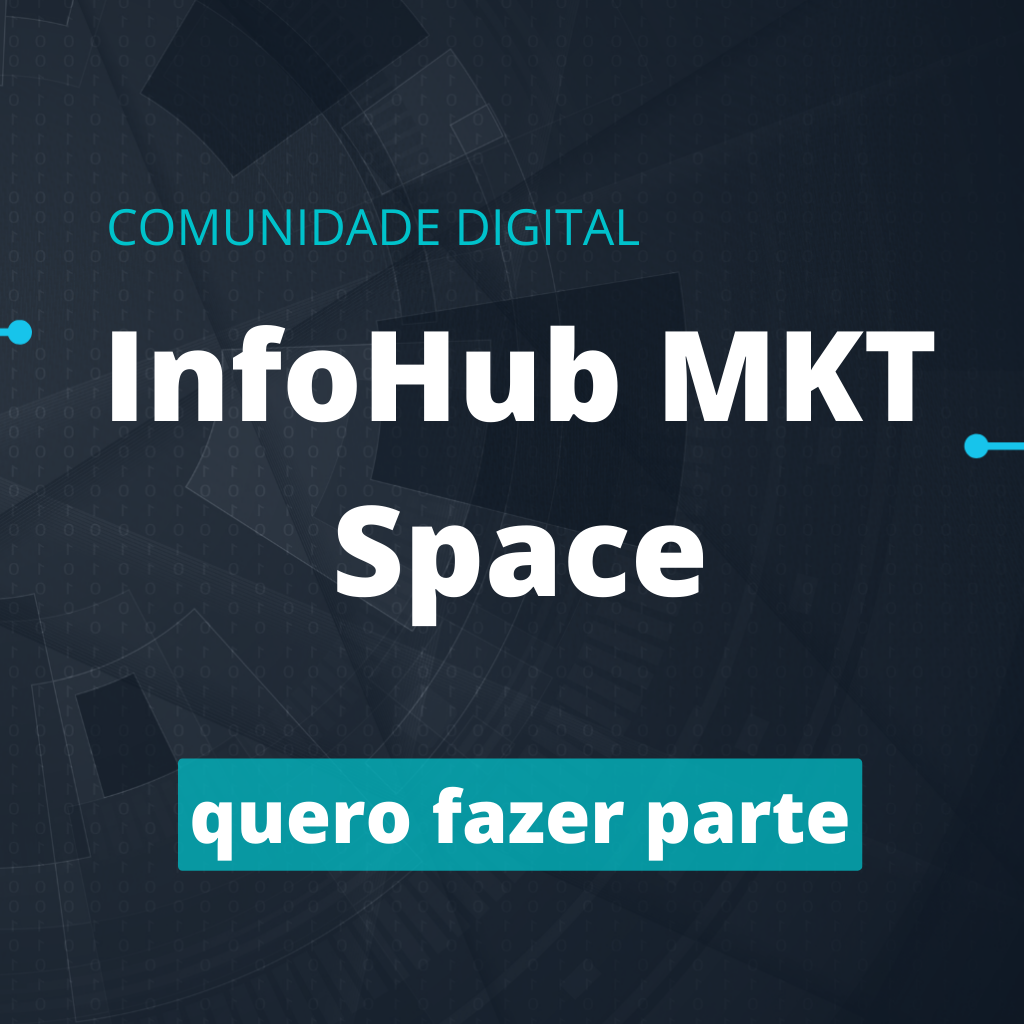 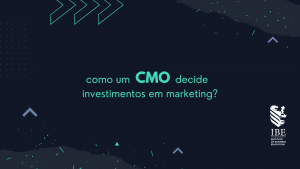 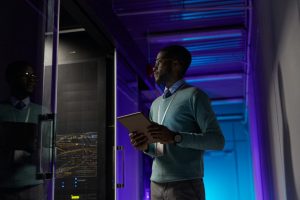 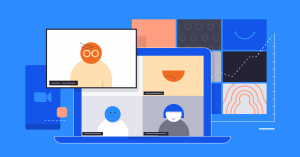 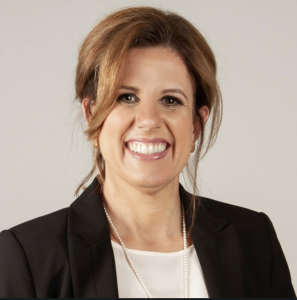